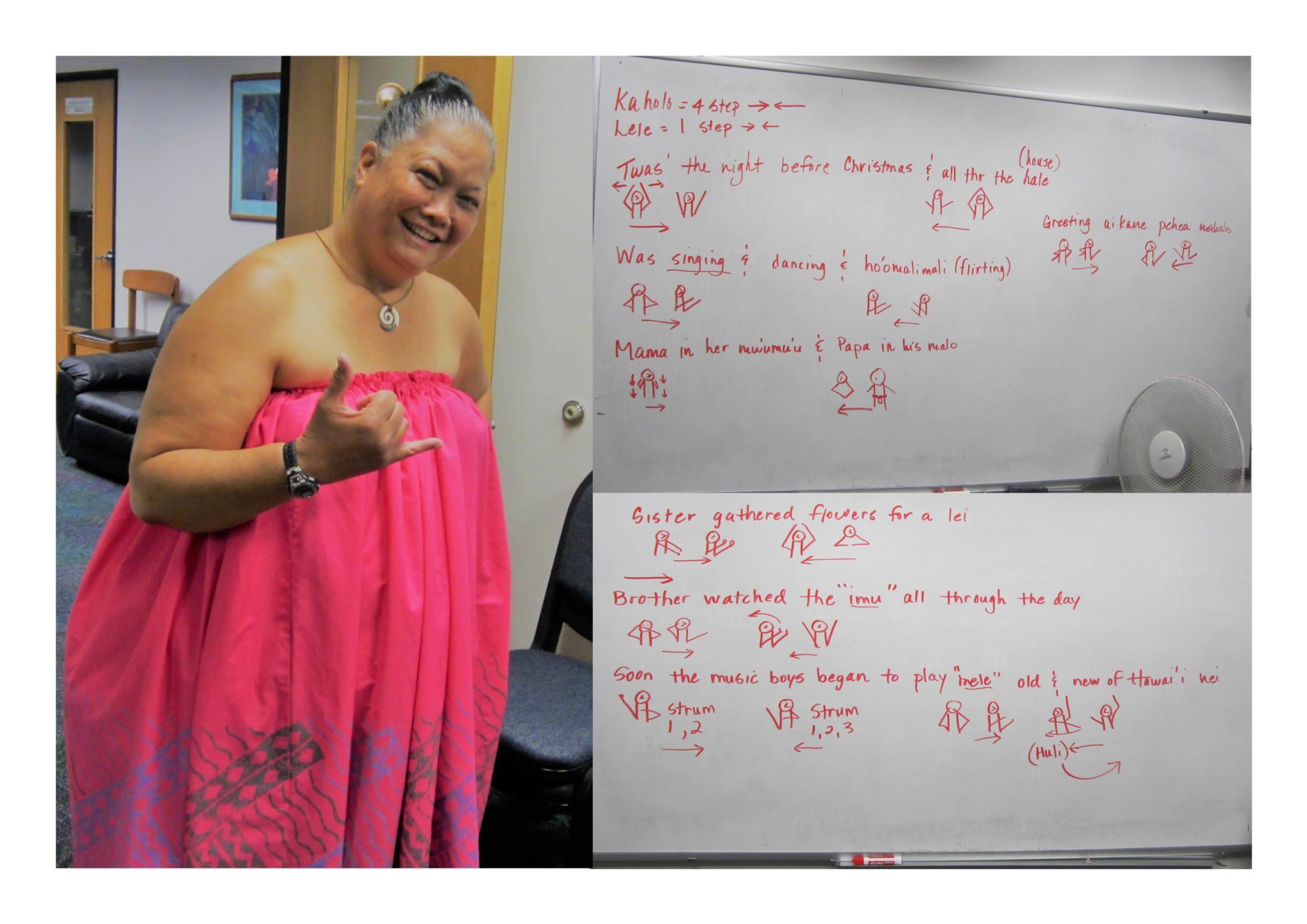 Aloha!  When arriving in Hawaii, the first thing you will hear will be a pleasant melody of a ukulele accompanied by the Hawaiian language.

This spirit will sink you into a tranquil energy of the island. As you start looking around, you will notice locals wearing flowers around their neck and bead necklaces with a flowered T-shirt which introduce the traditional Hawaiian style.

People are smiling and palms are waving at you while wandering around the street.A warm wind is slightly touching your face, the sun is shining.

Yeah, this is the spirit of Hawaii! 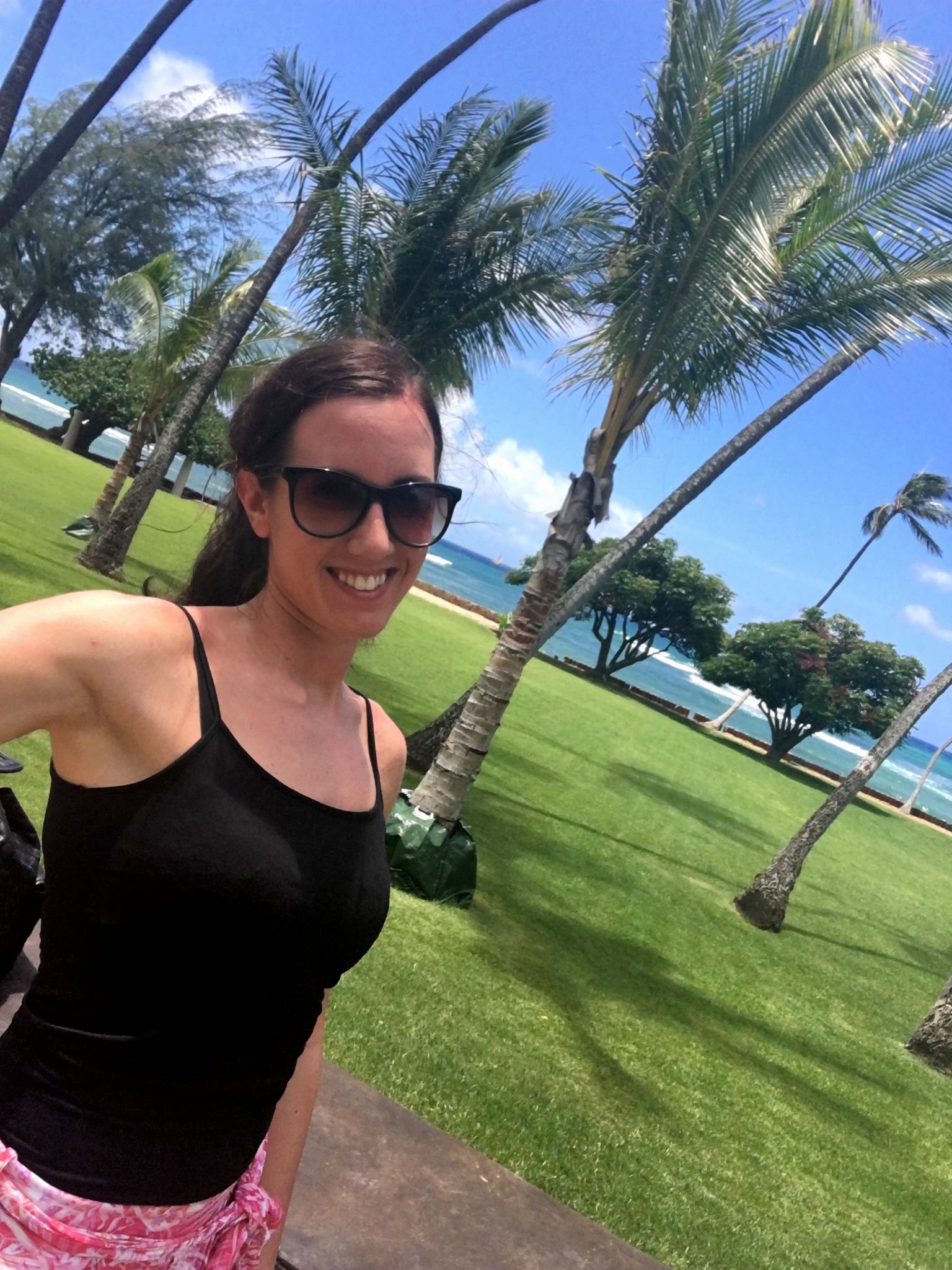 Where to stay + prices

For my first stay in Hawaii, I chose Waikiki. I wanted to experience the traditional place first. For the second time, I decided to stay in the middle of nature surrounded by mountains in Waialae Kahala. The place had his own charm and I could connect with nature. I stayed in Airbnb with a really nice and friendly Chilean lady.

She was a passionate yoga teacher and I loved her joyful energy. She also made me a delicious and healthy vegetable smoothie every morning and recommended me some places around. 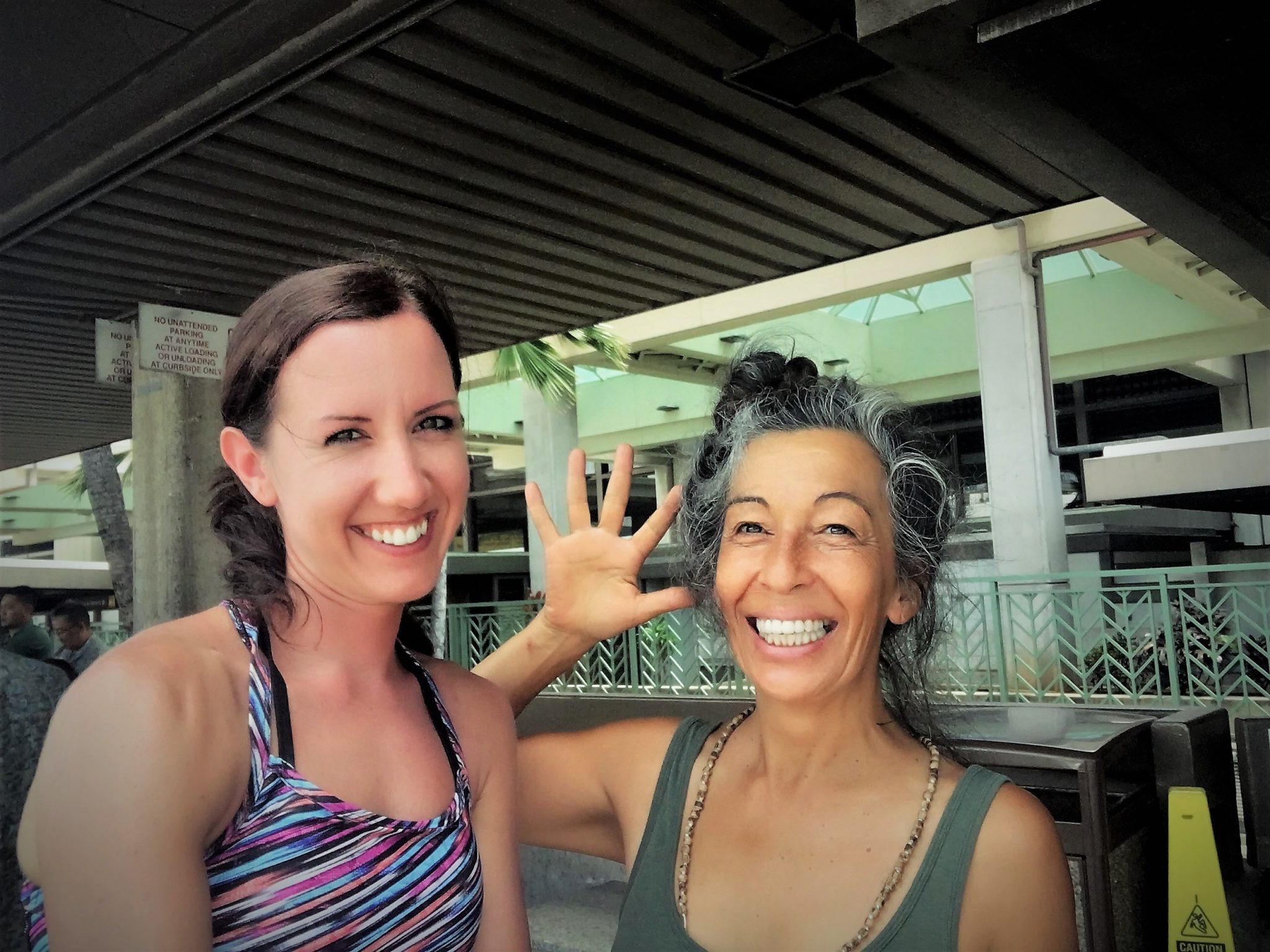 This was a local beach nearby surrounded by palms and a cute mini island. However, I think that the beach belongs the hotel around so people “shouldn’t” just go there if they are not hotel members. So that there is a change you won’t be able to swim there if you are unlucky.

The last bus from Waikiki to Waialae Kahala goes until around 9.30pm. If you catch Uber or Lyft then it costs around 10-12$ and it will save your time (but you must have an internet on your mobile phone).

How to make a decision

I feel that when you stay in the city you tend to be like a tourist, go shopping, try nice restaurants and search for tours to go whilst if you are in the middle of mountains you feel more like a local who live there.

The place to choose always depends on your style, which places you want to explore etc.If you plan renting a car it doesn’t really matter in you are in the middle of nowhere unless you are able to find a car rental company. Hawaiian accommodation offer fancy hotels with amazing views but also just a decent places on a budget near beautiful nature. I like the vibes of most of the places. 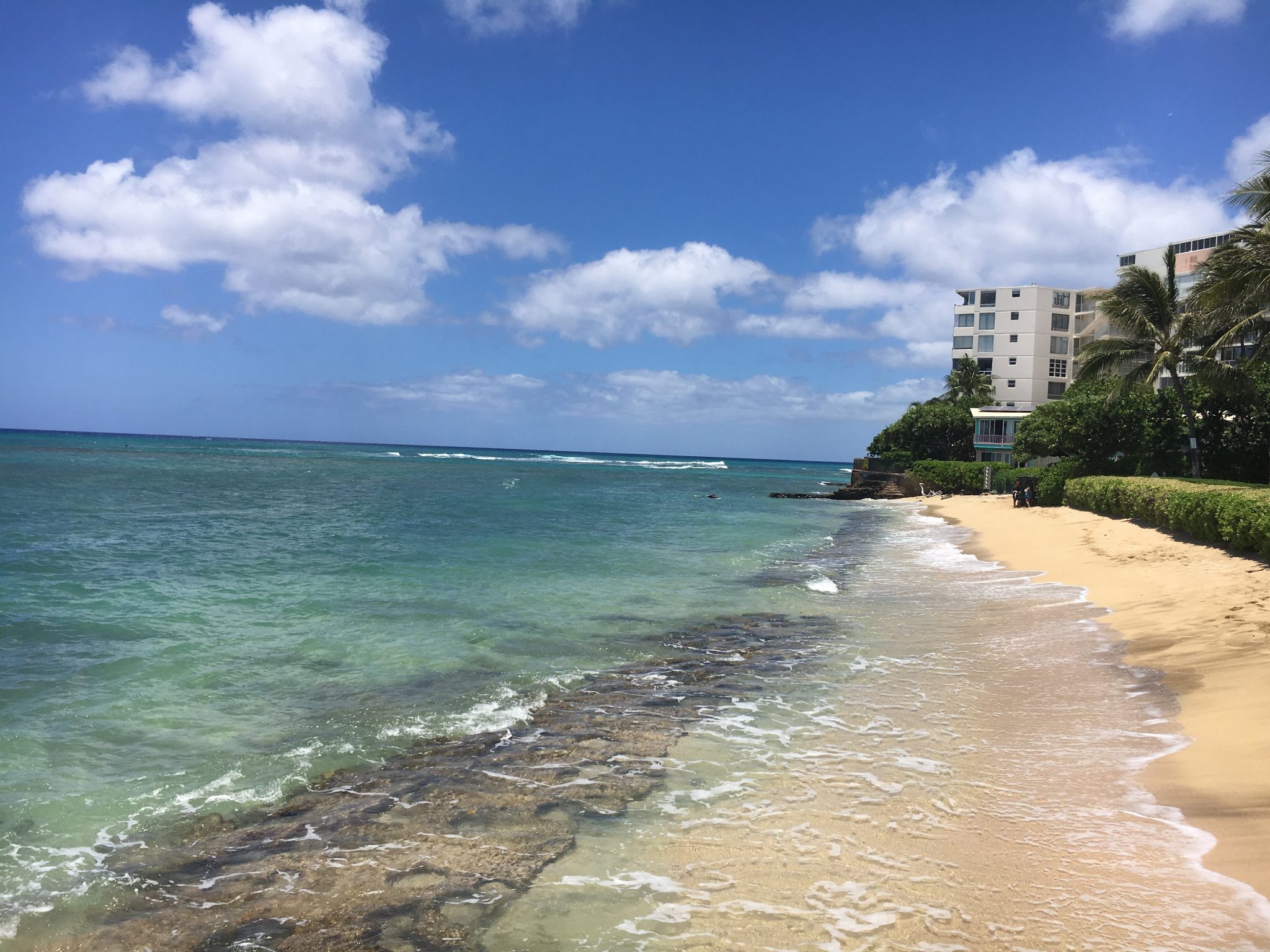 Hawaiians take it easy, therefore the timetable is not always accurate and can be delayed due to traffic.

Tickets are sold directly on a bus. You are required to have small coins for a bus ticket.

It is a return ticket so you can use it one more time. However, it is valid just until a certain time written on the ticket. To get off the bus you need to let the driver know by pulling a cord above your head in a bus and then exit to the rear door.

Public transport can be fun and it is a way of seeing the local life.

It also make you feel like being lost in the nature just by observing the wild mountains around and beautiful greenery and palms.

Mini story from a bus

One day when I wanted to catch a bus from a beach I realised I had not enough coins. I got into a bus and saw that I will not be able to buy a ticket.

The place didn’t get much frequent buses. Another bus could go in an hour so I got a bit stressed.Luckily, there were a couple of nice people in a bus who gave me some coins. I was surprised because this would probably never happen in the Czech Republic. They would just kick you out and say “Sorry, next.” and other people would probably get angry for a delay. Haha.

Another way how to get around

When you take a tour, the bus can be delayed even 30 minutes! Don’t be stressed that they forgot you. I have heard it from a tour company before so that when this exactly happened I knew that it will be ok.

Catching UBER can be other option if you are stuck and missed the last bus as a local taxi is more expensive.

What is Hawaii famous for?

Flowers – people wear it on their hair, as a necklace, T-shirt or shorts 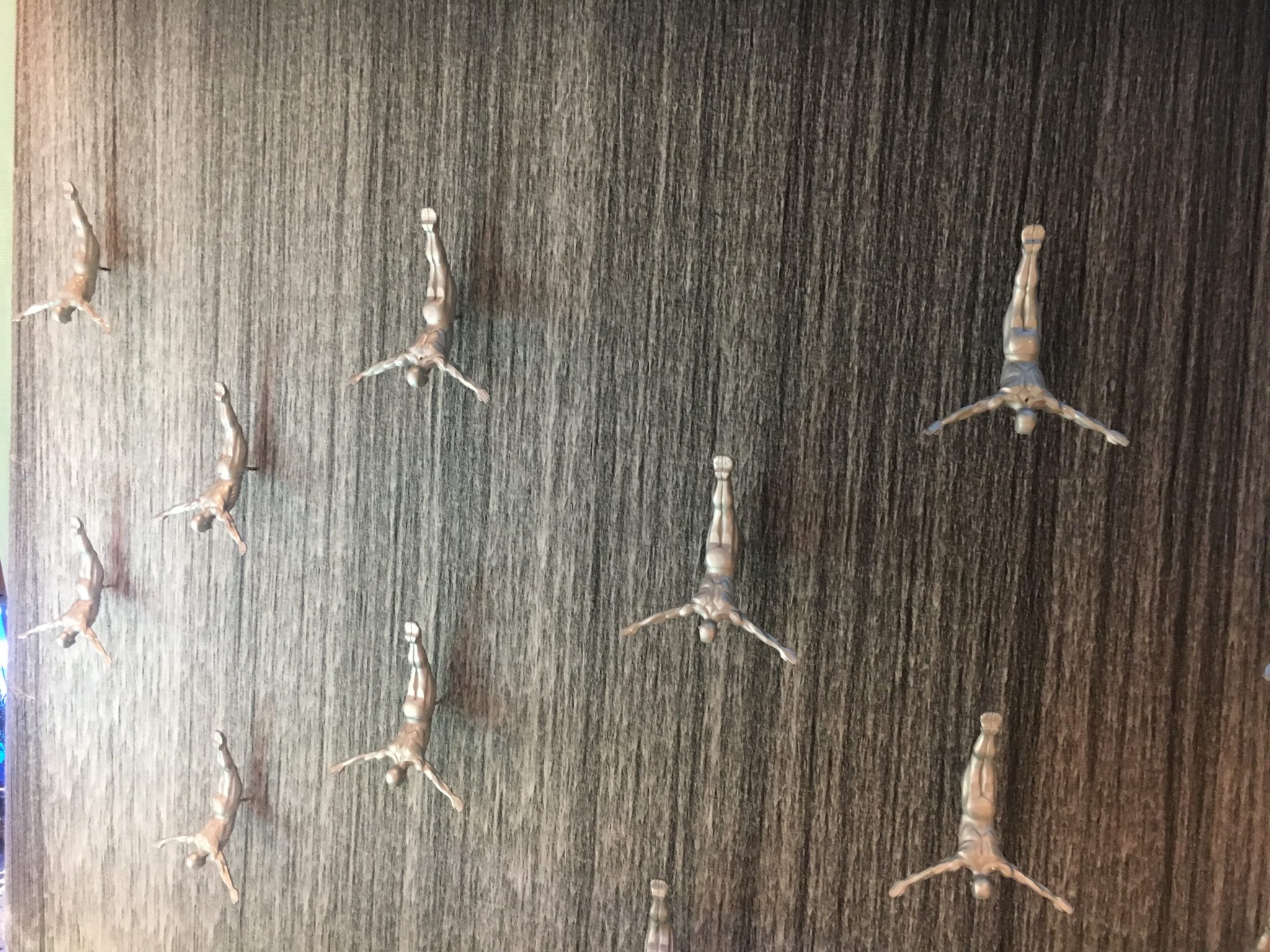 How to Spend 3 Days in Dubai 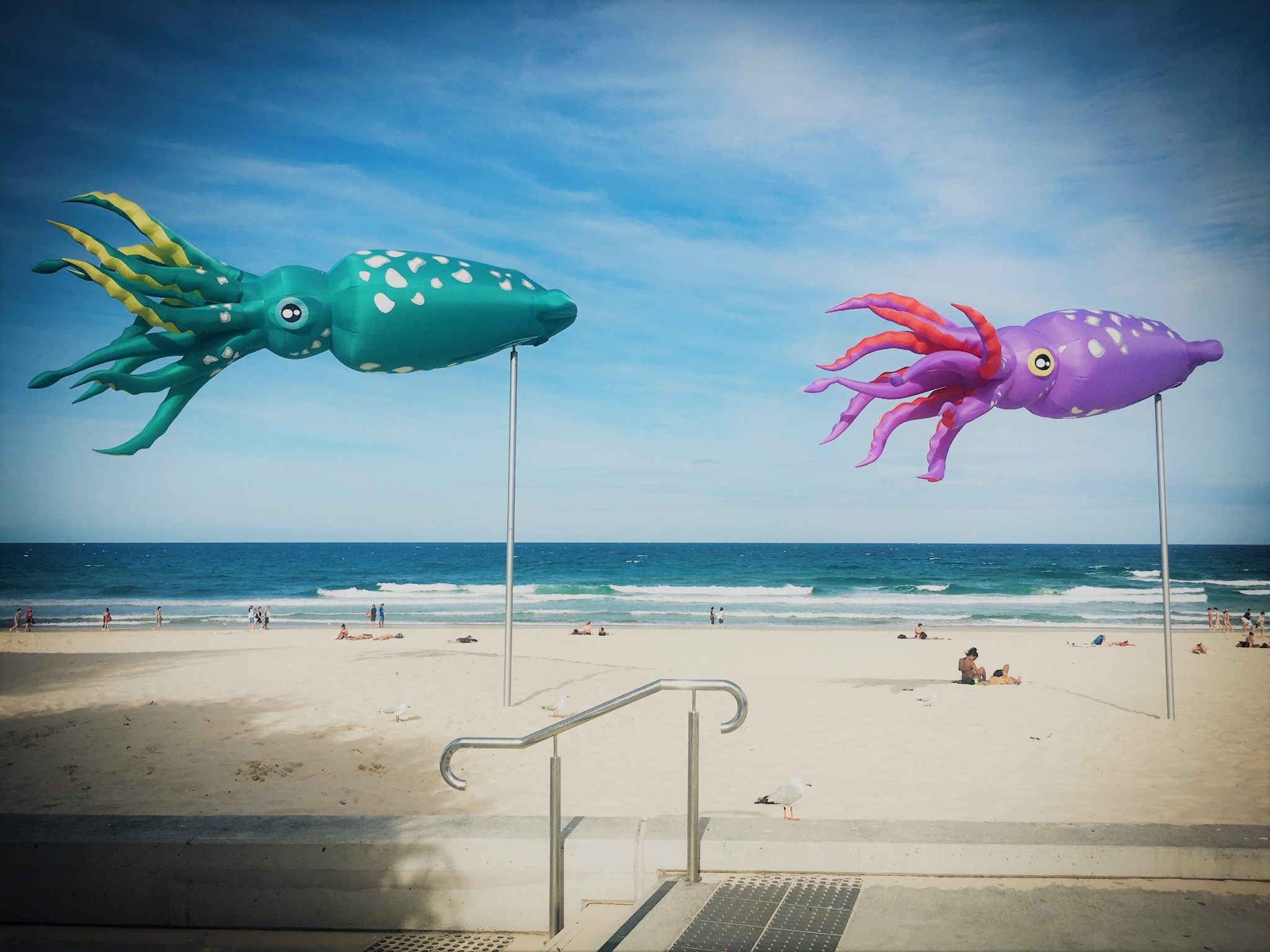 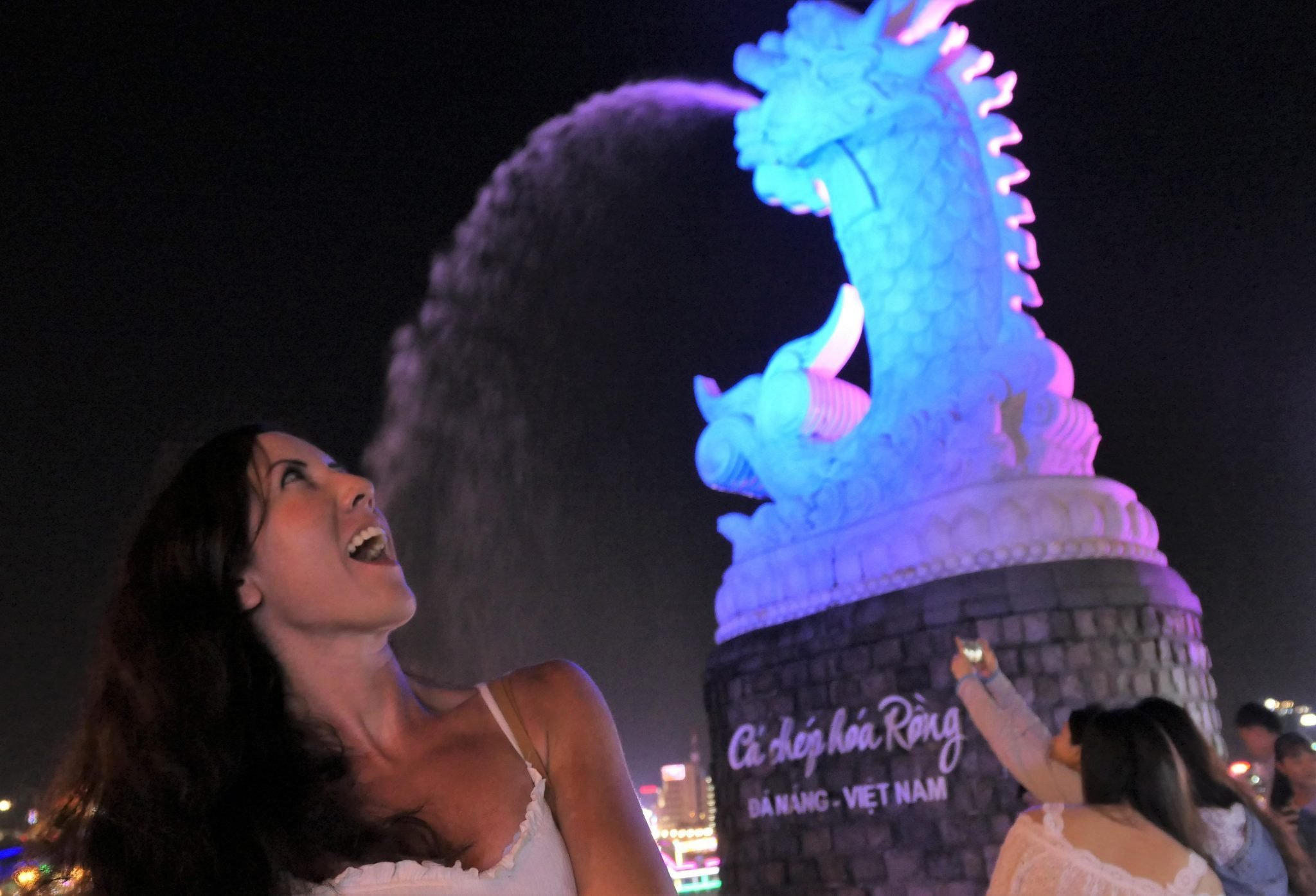 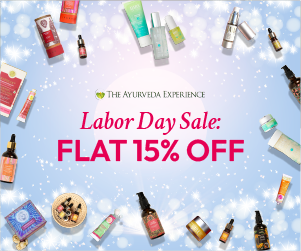